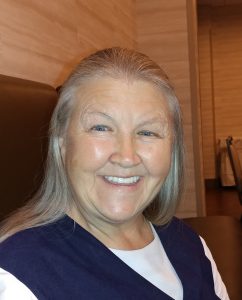 Ann is from Howard, Ohio – Knox county. In 1994 Ann was a founding member and president of Consumers Choice Club, which is now People First of Knox County. She is credited as a founding member of People First, serving as vice president and president. She was with People First until 2005. During this time, Ann also was involved with the ARC of Ohio and served on their board. Ann has traveled to 20 states plus Guatemala as a motivational speaker. Ann was a keynote speaker at the International Self Determination Conference in Seattle, Washington in the late 1990s. Other speaking engagements include Partners in Policy Making and the Florida ARC conference. Ann graduated from OSDA Project STIR in August 2014 and was appointed to the OSDA Council of Ohio Leaders in 2014. Ann is featured in “Chicken Soup for the Shopper’s Soul”. She portrays the ever cheerful sales associate in “Annie is Number One with Me” by Irma Newland.

One of Ann’s greatest talents is putting concepts into terms that everyone can understand – the simple art of plain language.

Ann was deeply impressed by a three-day training on “Seven Habits of Highly Effective People” as the room of doctors and professors treated her like a “somebody”. After it was over, she told them they taught her to gather the information to form the key, to cut the groove and to fit the lock to open many doors…..and she’s not done opening new doors yet! 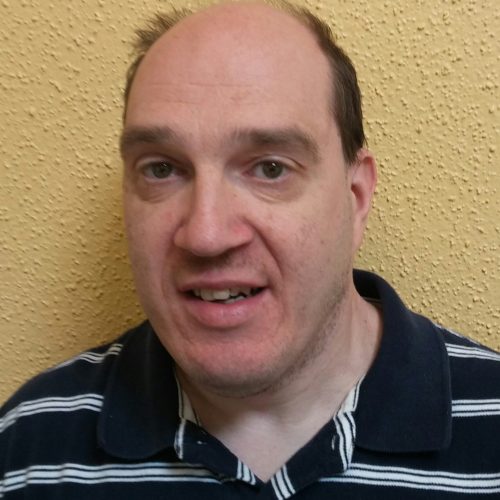 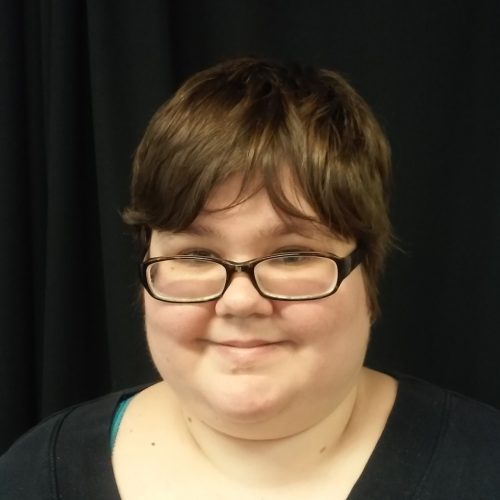