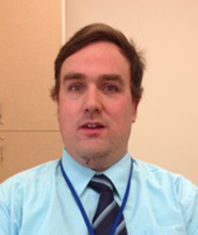 I was born April 1, 1979 and live in Adams County. My first Project STIR training was at Mohican State Park, January 24 through 27, 2011. I spoke at the 2012 Synergy Conference and gave speeches at the Havar Self Advocacy Day on April 26, 2012 and in 2013. I also spoke at the 2014 Winter Conference of the Ohio Association of County Boards about “What’s all the Buzz about Project STIR. 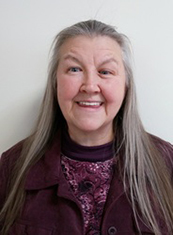 Ann is from Howard, Ohio – Knox county. In 1994 Ann was a founding member and president of Consumers Choice… 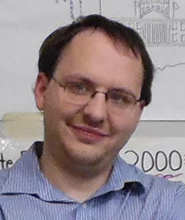 In 2008, I went to the OSDA conference. I learned a lot. It taught me how to stand up for myself.… 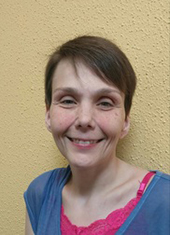 Hi! My name is Kristy Stepp. I’m a daughter, a sister, an Aunt to two nieces and one nephew and… 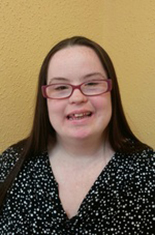 My name is Amber Buchanan. I have lived in Wadsworth, Ohio most of my life with my parents. In 2010…

John became a full-time employee of CRSI in December 1995. In addition to performing his duties as Consumer Advocate at…

OSDA creates change that empowers people with disabilities and their families to direct their lives.